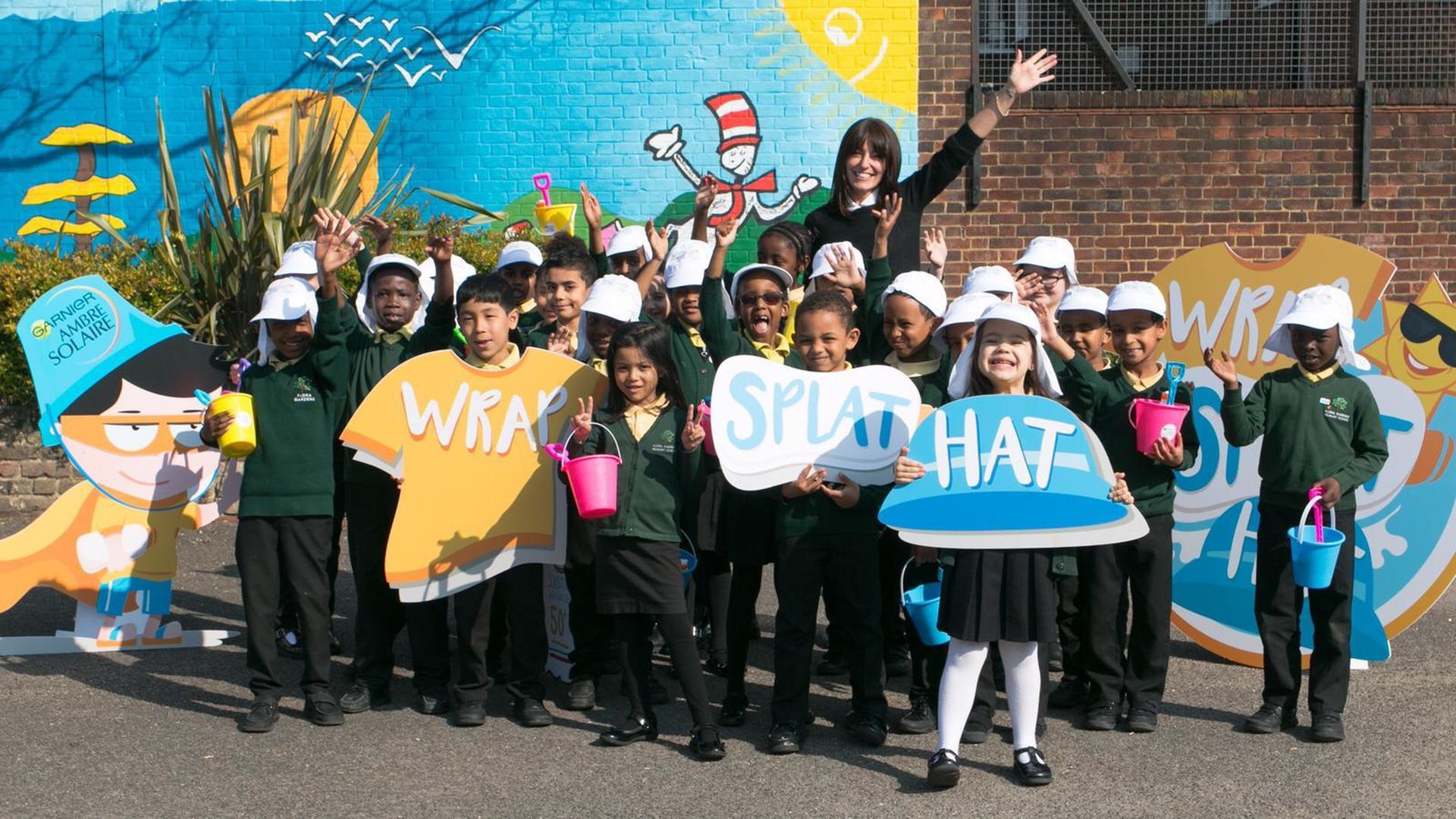 EAL – English as an Additional Language

* This year is lower than expected due to 1 child missing the Phonics Test window due to bereavement; however he was expected to pass. If he had sat the test, the pass rate would have been 79% (in line with last year’s 81%).